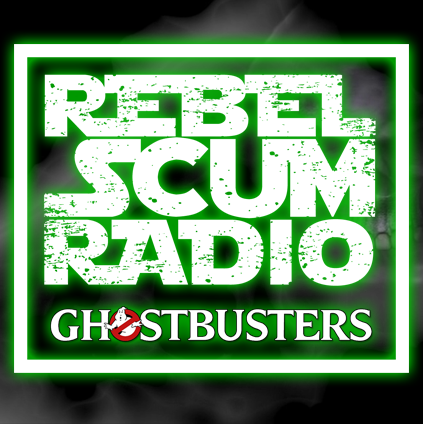 The reboot of Ghostbusters has been one of the most hotly debated reboots that anyone can remember with horrible trailers leading to angry rants coming from both sides as things got super heated and rumour mills ran wild.

But is the movie any good?

Highlights of the film:

Lowlights of the film:
– Overuse of Chris Hemsworth
– Poor development of villain and his motivations
– Overuse of CGI
– Poor soundtrack

It’s okay, and nowhere near the train wreck described. If you are die-hard Ghostbusters fan you will not like it, if you liked the Real Ghostbusters cartoon or other Paul Feig Films you will like this film. it has similar shortcomings to other recent reboots which hark back to past too much which just reminds you that the reboot is just not as good as the original. The first 5 minutes with Zach Wood are with the price of admission alone.

Whoever was responsible for the film trailers is never to create a trailer again! All this heartache over not too much really. The film is okay … not great … but okay.