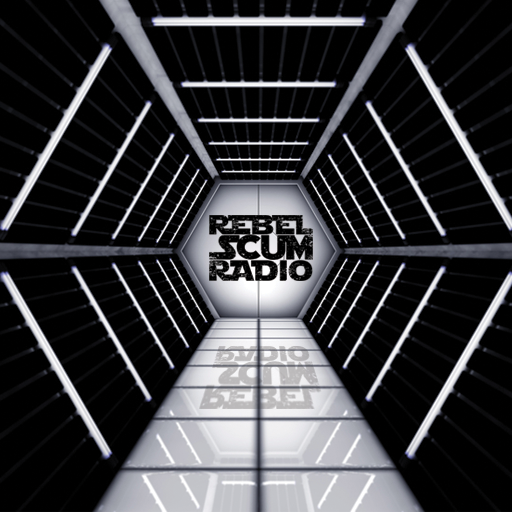 Well you Rebel Scum sometimes you win some, sometimes you lose some. Unfortunately the recording of our podcast had to be put straight to the trash can, it’s a shame, but it’s a rookie mistake that we have sorted out. So now you guys get to listen to me (all by myself) for 40 minutes talking about some Star Wars news as a re-recording of our original topics. It’s not our greatest podcast – but it’s a Star wars podcast so it’s always good!

Theories
Ezra Bridger Snoke Theory (1000 years is breaker)
Ahsoka Tano – Rogue One, Saw Gerrara in clone wars
Snoke – is he one of the Bendu?