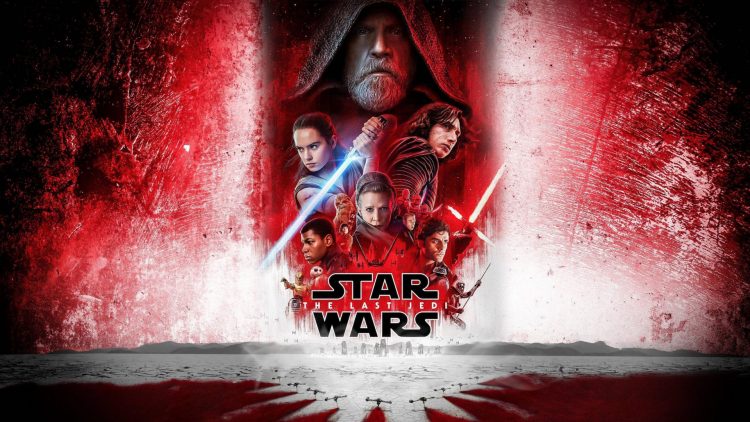 Well, we thought this file was lost but we have recovered it. It’s a case of better late than never for our review of The Last Jedi record back in early March 2018. In this episode of Rebel Scum Radio:

“Rian Johnson and J. J. Abrams met to discuss all of this, although Episode VIII is still his very own work,” Ridley explained of Abrams’ involvement with The Last Jedi. “I believe Rian didn’t keep anything from the first draft of Episode VIII.”

How it should have ended – what everyone thought
www.youtube.com/watch?v=rCB8DUGpYQQ

Hachim Bouhous, a French artist, claimed on Facebook that Disney copied his artwork from the albums The Legacy of Funk and The Legacy of Jazz for the Solo: A Star Wars Story movie posters. Disney is “looking into” it.

Jon Favreau to direct star wars TV series
It’s been much-teased (not least of all by Disney CEO Bob Iger), but this past week, Lucasfilm made it official: There will be a live-action Star Wars series on the upcoming Disney streaming service, with Jon Favreau (Ironman) acting as writer and executive producer on the show.